Hats around the world: every culture has its own one

by Fernández y Roche on 3 February, 2021 in Curiosidades

Many different cultures coexist in the world, each with its own ideas, traditions and habits. Precisely that difference between them is the most important thing for this occasion, because if we find an enormous diversity among the ideas of the different cultures of the world, their symbols, among others, why would it be different with their hats? In today’s post we do our particular world tour to know the most typical hats from other countries.

To start the journey, let’s talk about a hat that everyone knows, although perhaps not so much by name: this hat is the Nón Lá.

The Nón Lá is the typical Vietnamese hat, being one of the most notorious and visible symbols of Vietnam and worn almost entirely by women. Vietnam is a hot country due to its tropical climate, and that is why the Non Lá is thought to protect both from the sun and the rain. In this country, Asian beauty canons are governed by light skin, that’s why sun protection is so important. 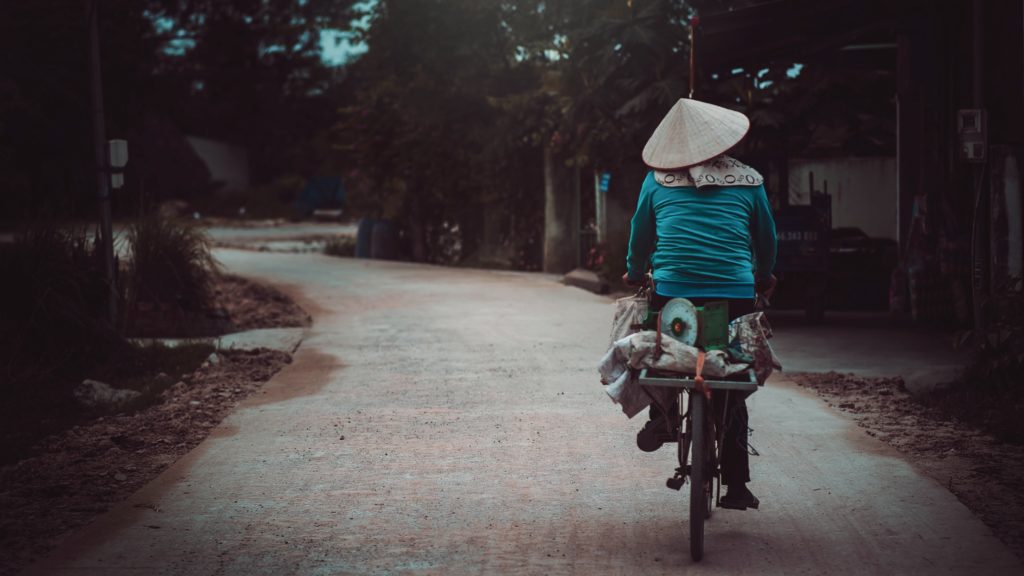 Continuing with the tour, we now move on to the famous bombin, which is an icon in Bolivia. It is a hat with a hard mushroom silhouette, whose shape is designed to ensure the protection of the head. It was born in the 19th century as an intermediate point between the elegant top hat and the felt hats.

Nobody knows how a hat of Anglo-Saxon origin became a must have in Bolivia, but its use is quite common, especially among women, and in fact it has several meanings depending on where it is tilted: to indicate their bachelorhood or if they are married. 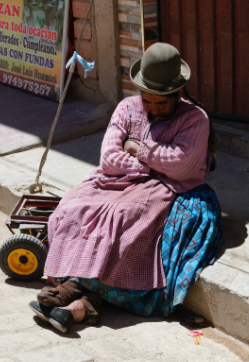 We continue the route to Peru to talk about the chullo. It is a hat that is traditionally made with alpaca wool, but it can also be made with conventional wool. It has different drawings or symbols, and although it is used as something everyday it can also be ceremonial, a sign of political or religious office. It has been said that the origin of this hat came from Spain, more specifically from the Spanish biretta, and that the only modification made to it is the ears. Anyway this idea has been rejected, affirming that the chullo has pre-Columbian origins.

Nowadays, the chullo has become something essential for tourists, and it has even jumped to the big catwalks. 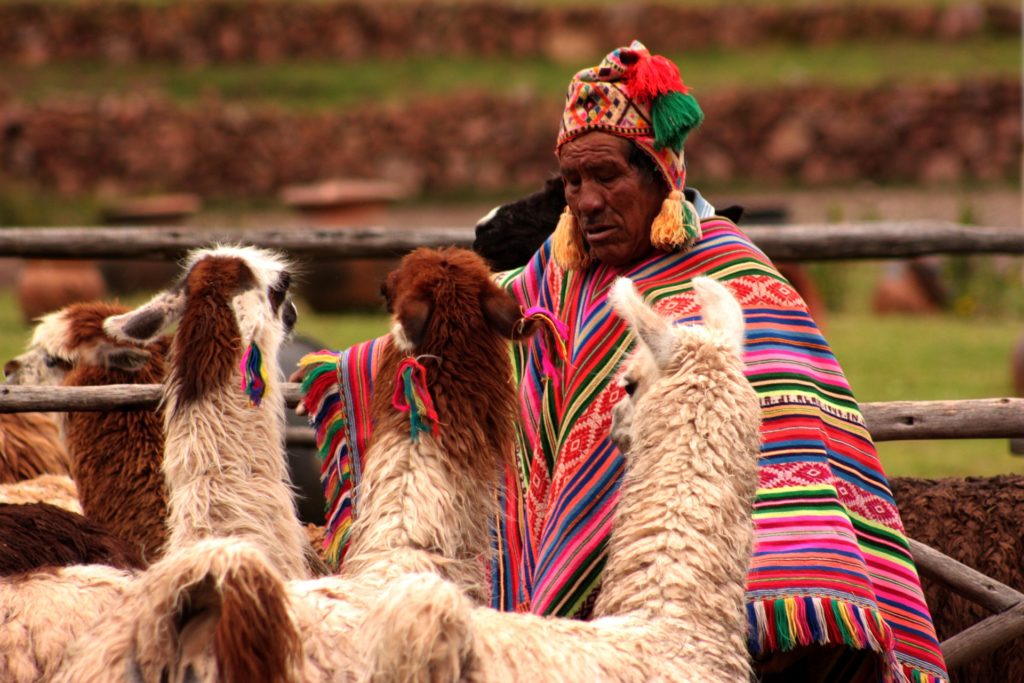 Last but not least, we have one of the crown jewels of Fernández y ROCHE: the Panama hat. About this hat circulated a curious anecdote, or rather a legend, about the origin of its name. The story goes that the name was changed from jipijapa to the current one when the media echoed a visit of Theodor Roosevelt to the Panama Canal works wearing one of these hats. From that moment on, it was given the name of Panama despite the fact that its origin is in Ecuador and it is one of the most representative products of the craftsmanship of that country.

These white hats, usually with ribbons, are known for their strong weaving and elegance. Today they are sold in the haute couture market and are considered very valuable handicrafts. 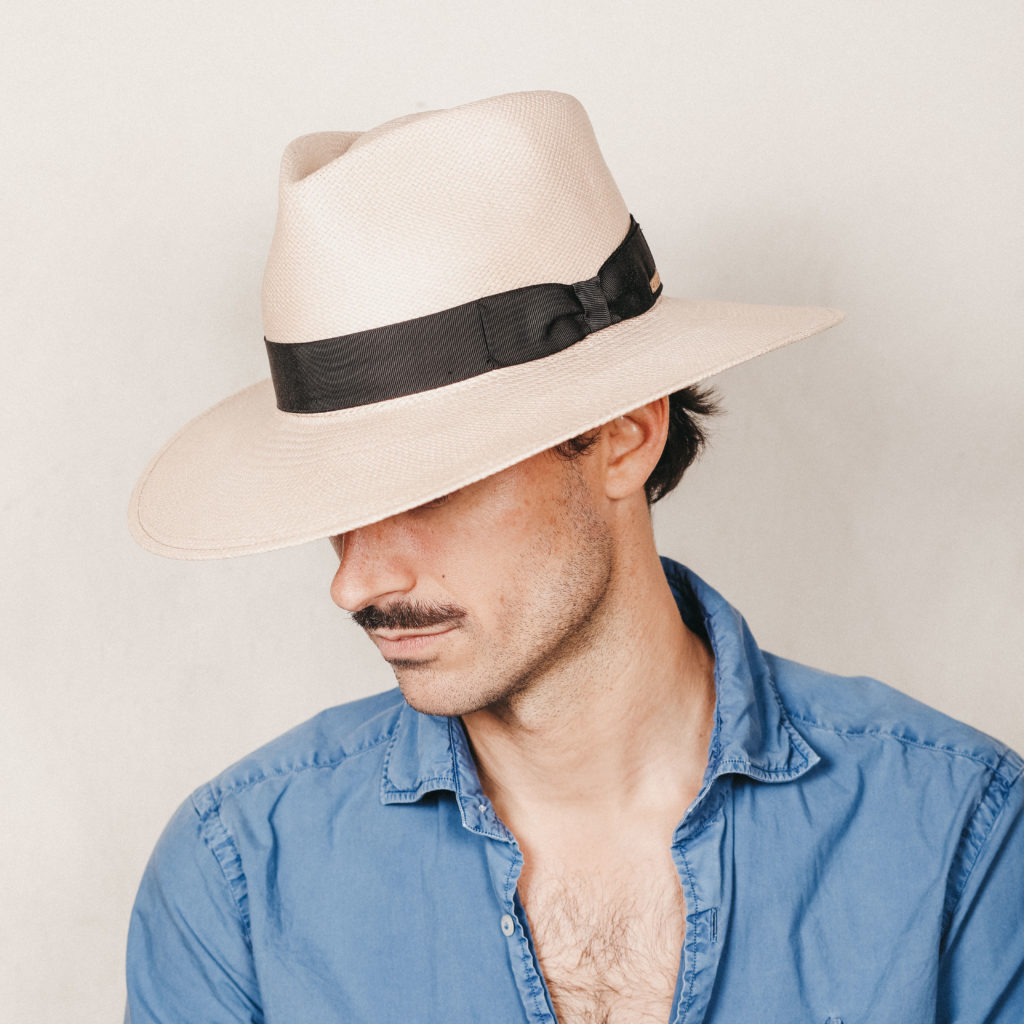 This journey around the world has come to an end for today, but without a doubt it has left us with something clear: hats are a constant throughout the length and breadth of our planet, with more than varied shapes and origins, since regardless of the culture, these accessories are a basic to protect us, distinguish or embellish us.