by Fernández y Roche on 19 March, 2019 in Curiosidades

Is there a specific protocol for hats?

We all know that this had been an essential accessory to clothing until the 1950s. No lady or gentleman was fully dressed without their hat and, therefore, had to be governed by rules that everyone knew. 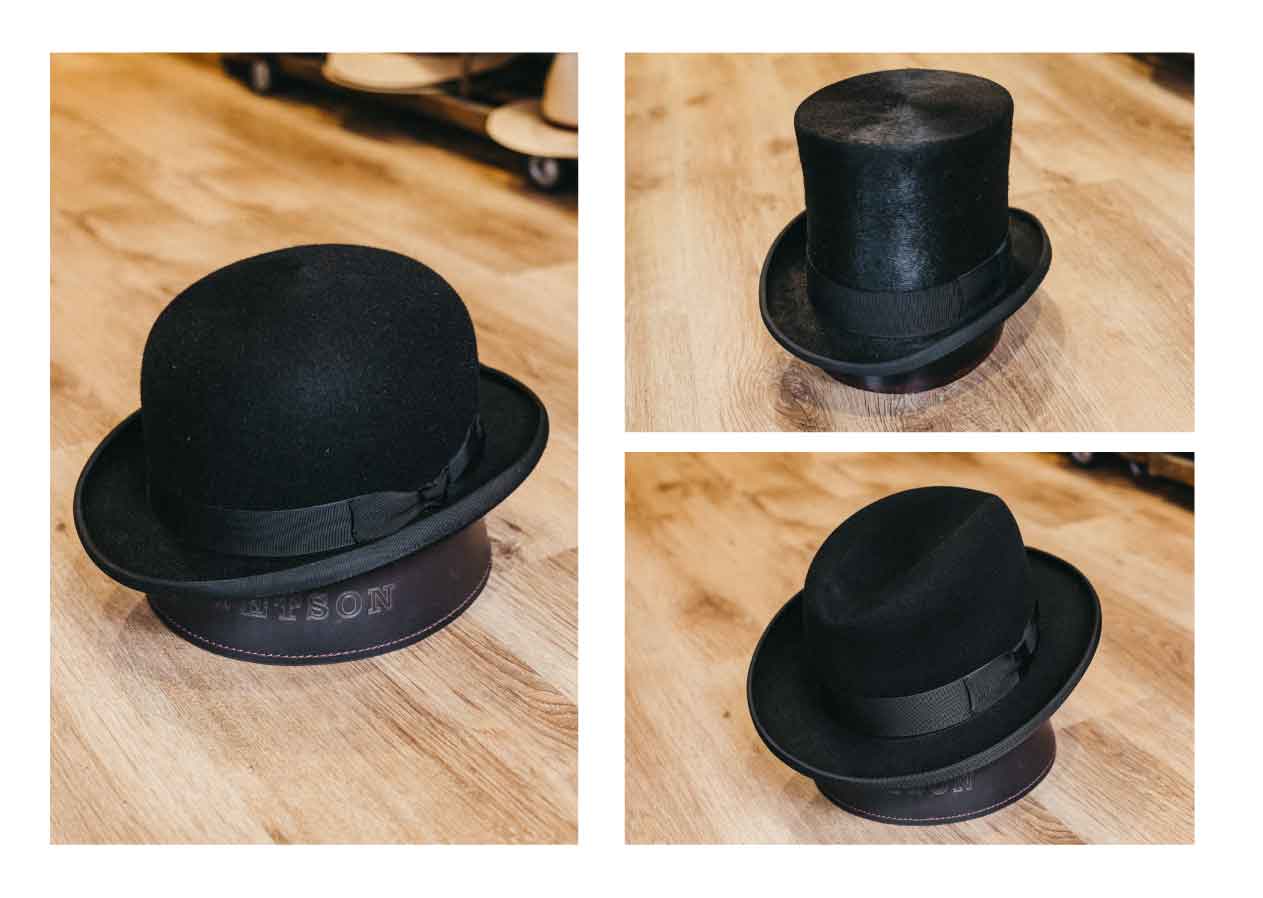 Today, the hat is no longer an essential accessory, it’s considered just another accessory.

Like many other rules of etiquette, those of hat use have become much more flexible, perhaps because of ignorance or because they simply do not adapt to today’s pace of life. However, there are still rules that govern its use in certain situations. Do you want to know the current protocol? Read on!

THE PROTOCOL IN HATS

From Fernández y ROCHE we bring you several rules that currently rule the way to wear a hat, some almost in disuse and others already rooted in our society. 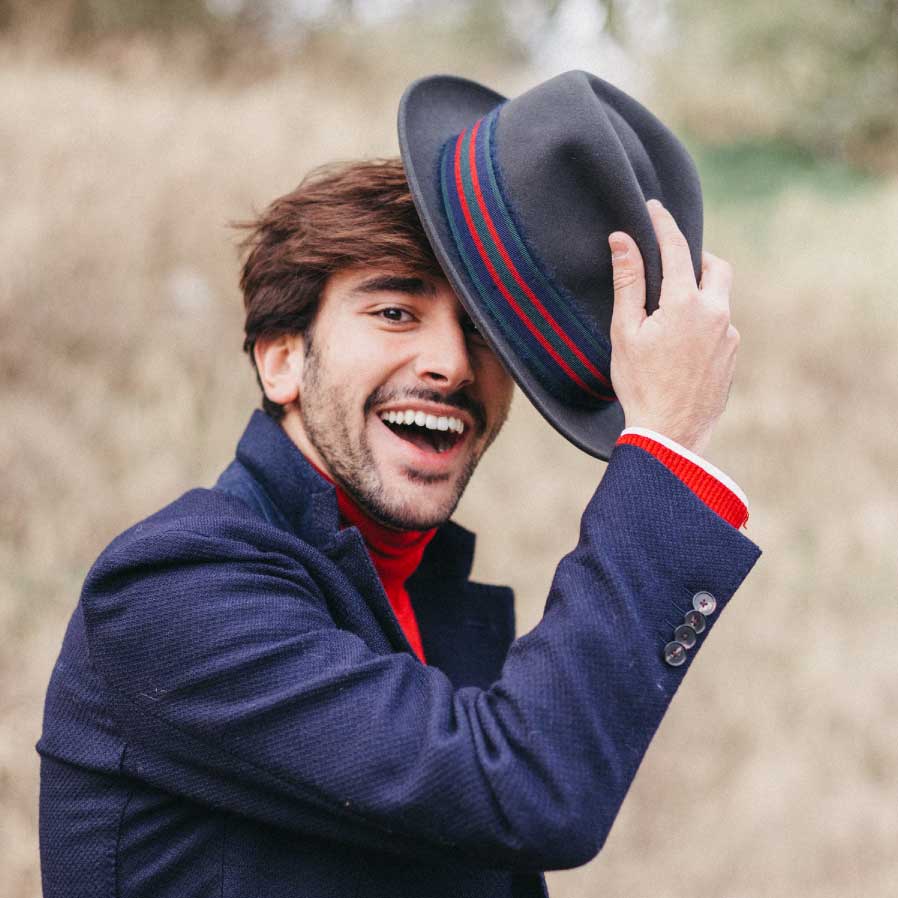 In general, the use of protocol is reduced to being polite or not and not as a basic rule of dress. Now that you know some of the premises to keep in mind, would you like to put the protocol into practice? Get your man or woman hat made in Fernández y ROCHE, what are you waiting for?