The Matsue summer cap is a classic Gatsby aesthetic model but groundbreaking in any look. It is made of 100% linen and built in 8 pieces. Its light color in veined cool gray also accompanies the aesthetics of this cap. Italy and Spain come together in the realization of this model being designed in Spain and manufactured in Italy.

Gatsby, the story behind a universal style

Gatsby-style caps get their peculiar name from the first film adaptation of the novel "The Great Gatsby" by F.S. Fitzgerald as the actors wore them in many of their looks. However, the origin of this complement dates back to the s. XIV where it was used by the workers, although it lacked relevance. It was like that until the s. XVI when by law it became a mandatory part of the clothing of the working class in England. With the importance that it acquired, the upper classes were also incorporating them in their styles.

A "handmade" with a lot of detail

This model of caps can be found in leather or wool, for winter, and in lighter and more breathable fabrics for summer, such as linen or cotton. Their cut may vary depending on whether they are made up of four, six or eight parts. The area that would sit on the head can be wider or narrower and tapers towards a rigid visor that has a flat, elongated cut. They are very comfortable accessories to wear, although they do not fit completely on the head. Its manufacture consists of several phases that correspond to the entire process of pattern making, cutting, weaving, assembly and finishing of the model. After its design, the patterns of the pieces that make up the bulging area and the visor are created, followed by the cutting of these pieces in the fabric chosen for the model. With the interlocking of the pieces already in the final fabric, a certain consistency will be achieved and that the shape of the cap remains naturally, even so, being made of fabric allows it to be handled without losing its shape.

Once the pieces are finished and the element that will give it hardness has been inserted into the visor, it is assembled to finish the shape of the cap. These models are fully lined with simple or padded linings that, once the cap is finished, will be attached for greater comfort. Having everything finished, it only remains to put the accessories that the design requires. It is very common for the six and eight parts to have a decoration button in the center.

How should I care for my Gatsby style cap

It is not allowed to wash with water, bleach or dry on this type of material. They cannot be tumbled or ironed. A neutral gray color allows you to play with looks of different colors, leaving the perfect Matsue cap on everyone and, with an English air that is always ideal. The gatsby style gives him the masculine dandy air that never fails and the veining of his color a youthful touch. 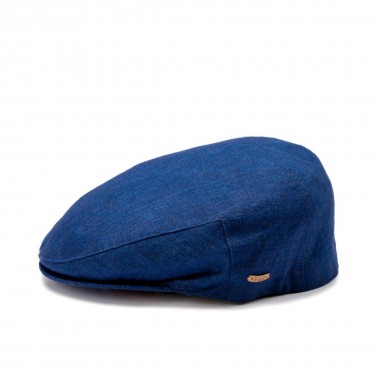 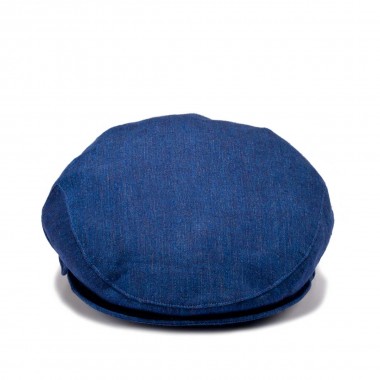 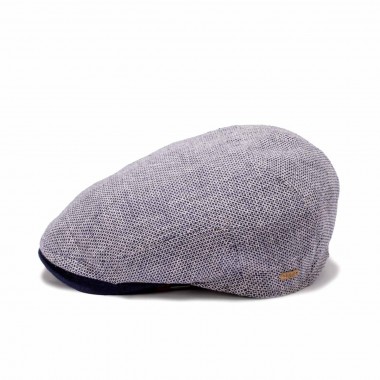 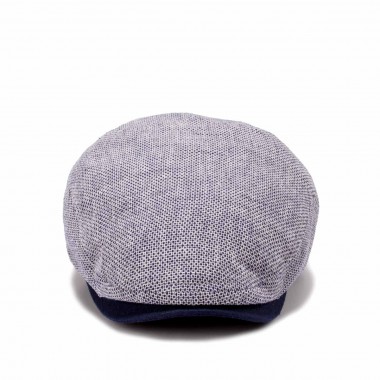 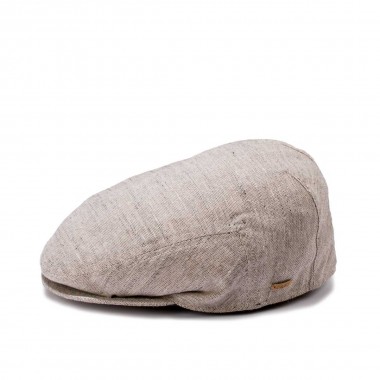 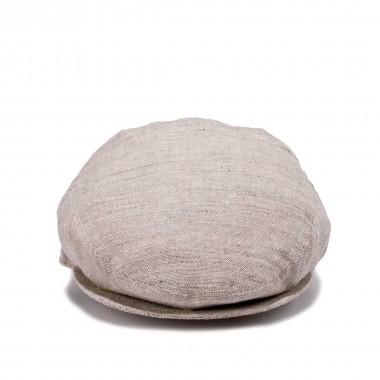