How is Fernández y ROCHE’s Panama hat made?

In Fernández y ROCHE we always bet for the handcrafted work to give that special touch to our hats, our sign of identity.

In this time of the year when the exposure to the sun can be harmful, we look for an accessory that helps us to fight against it but without losing an ounce of style. The Panama hats are the best option and many of you have already become fervent followers of this type of hat. However, have you ever wondered how we make them?

This is how we make the Panama hats

Each hat, whether it is a Panama hat or not, follows a process of elaboration that culminates with the completion of a piece with certain characteristics that make it unique.

The Panama hats come from Ecuador. They are called that way because the workers who worked making the famous canal that has the same name were given those hats to protect them from the sun.

They are also called Jipijapa or Montecristi which are the two cities on the Ecuadorian coast in the province of Manabi where the palm (the raw material) and the largest number of artisans are found.

The origin of the capelins

The capelins, those bases on which the hat is based, can only be made in Ecuador, so they come directly from artisan workshops in that country. The making of these capelins constitutes an ancestral and artisan work, declared World Heritage of Humanity in the year 2012 by the UNESCO.

The plant from which it comes is a palm, from which the leaves are cut and treated with great care. To weave them the technique called “crab” is used. This consists of taking eight threads and crossing them and then increasing them, with which, at the end of the hat, it has gone from 8 to more than 3,000 threads.

It is important to highlight that the template is the common origin of all hats, it determines the degree of quality of the piece and can take up to 8 weeks of work.

Assembly in our factory

It is in our factory where we shape the crown and the brim of the hat, to later dress it both outside (by means of a ribbon, a strap and/or a bow), and inside with a cotton chamois.

One of our key features is the handmade of the whole process. The “handmade” is something that is gradually becoming a worldwide trend and the “made in Spain” is already a badge that guarantees the quality of any type of product. Our factory is located in Seville, a city where the art of the artisan is highly valued. Thanks to all our elaboration process and care, Fernández y ROCHE hats are accessories that will be passed on from generation to generation without being damaged and without going out of fashion. 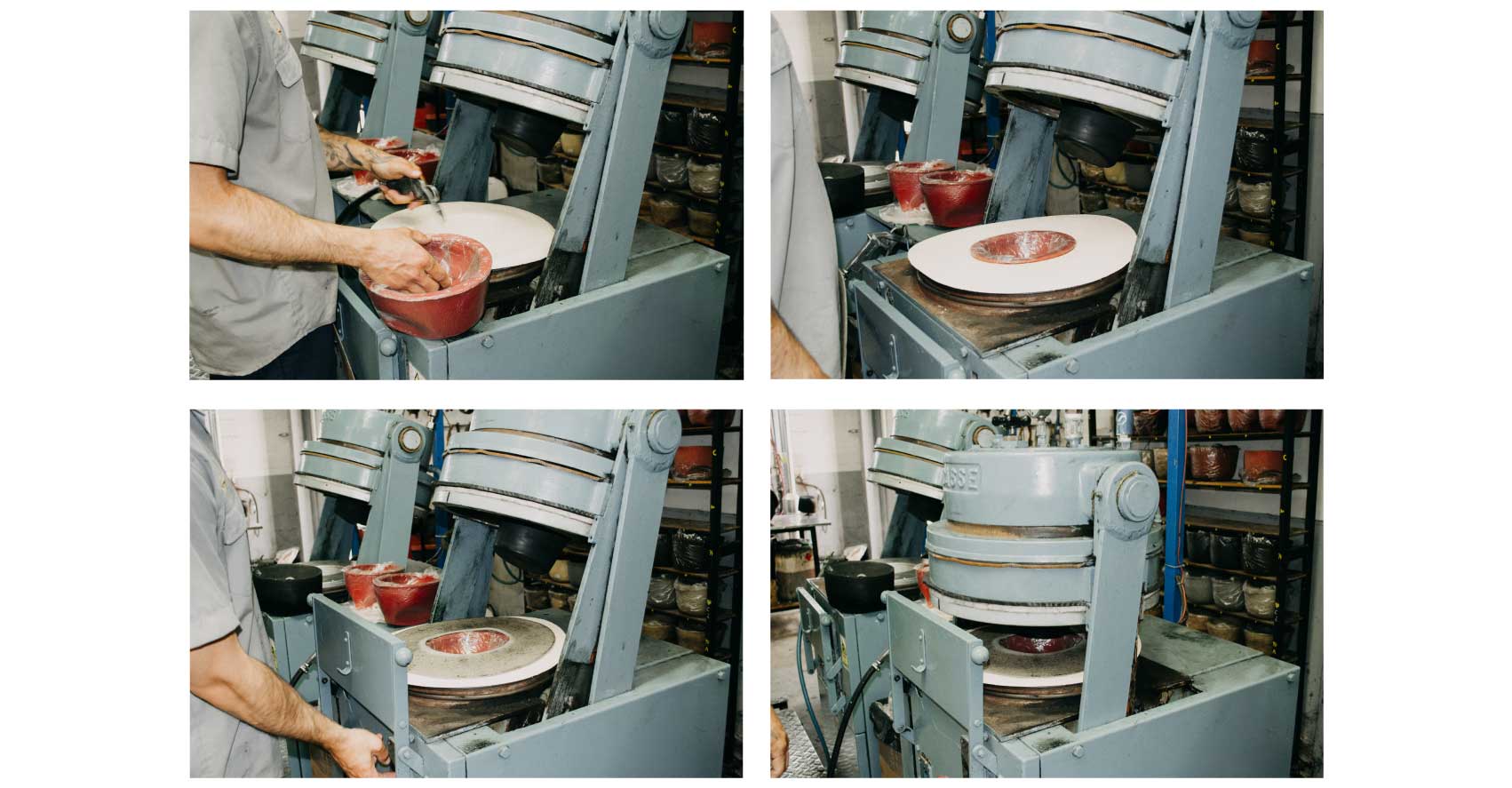